Chinese smartphone giant OPPO has revealed a new handset under its F series lineup in the form of the F21 Pro 5G. There is also a non-5G model from the company of the same name, which I have reviewed earlier. Some key differences between the two devices lie in the chipset being used, screen refresh rate, cameras, and back panel design. The F21 Pro 5G is priced a bit higher than its 4G variant at Rs 26,999 which puts it in direct competition with several phones from Realme, OnePlus, and more. Time to find out in this review, if purchasing the OPPO F21 Pro 5G is the right choice.

The OPPO F21 Pro 5G might not be a performance champ, but it makes up for that with its slim and sleek design along with good battery life. While daylight photography is great on the device, its low light capabilities will leave you wanting more. 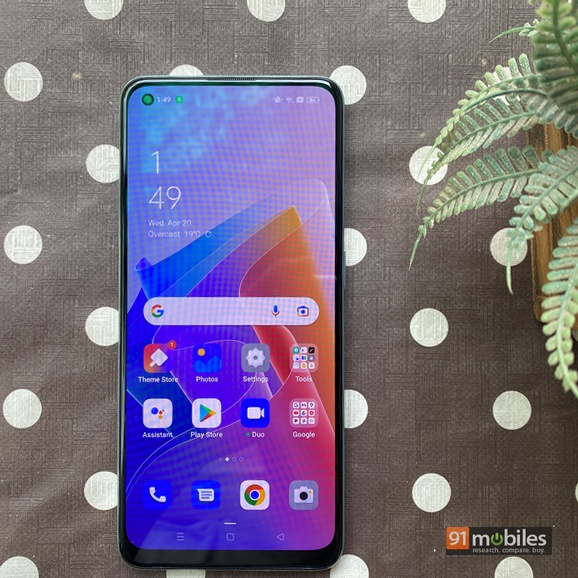 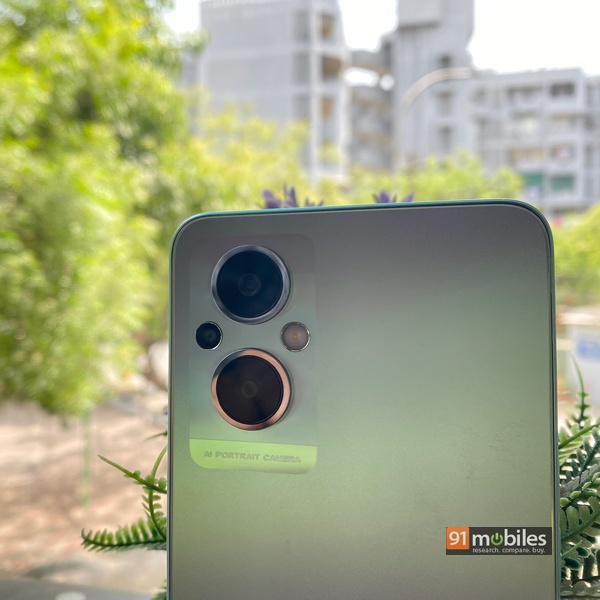 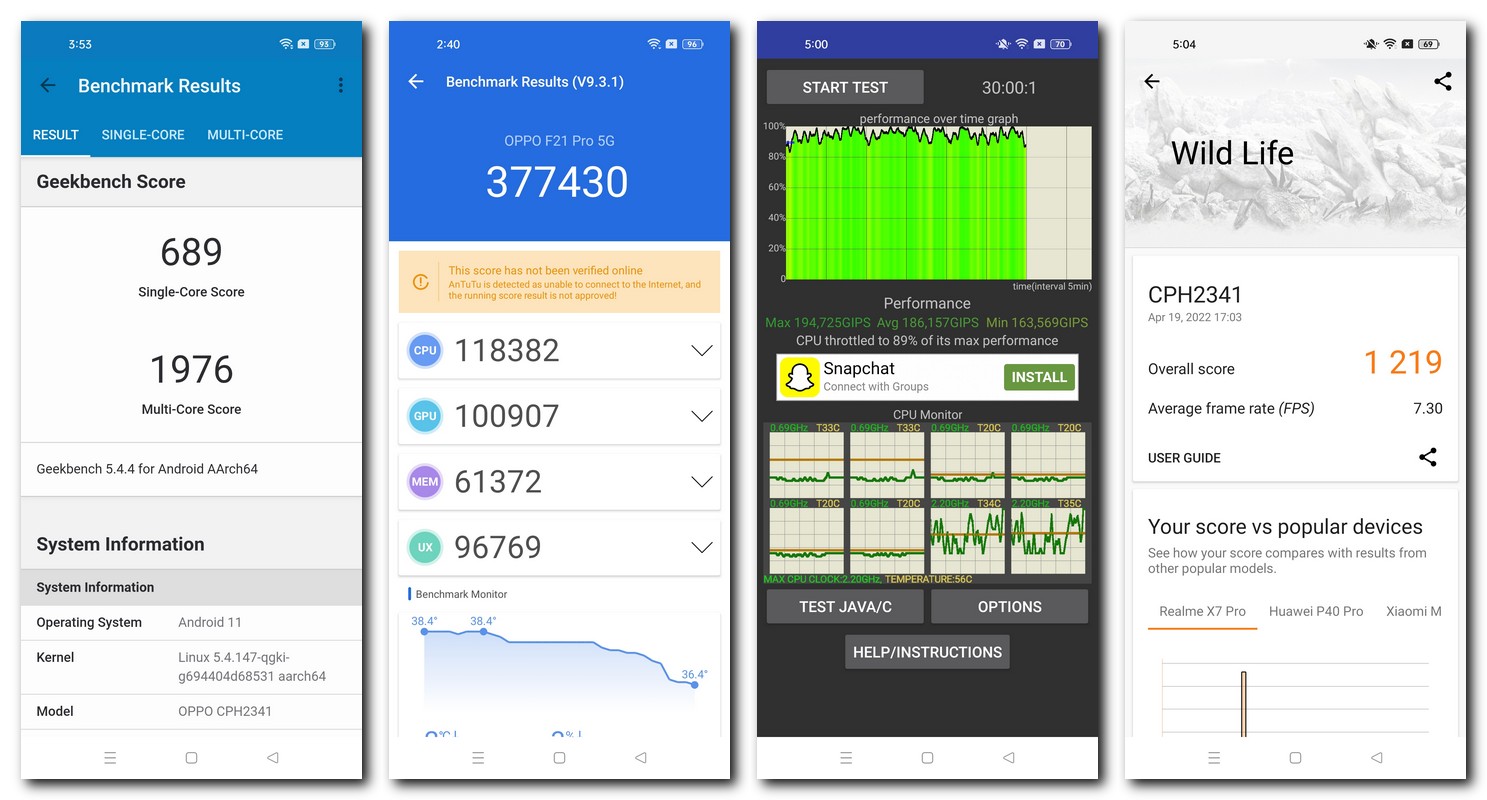 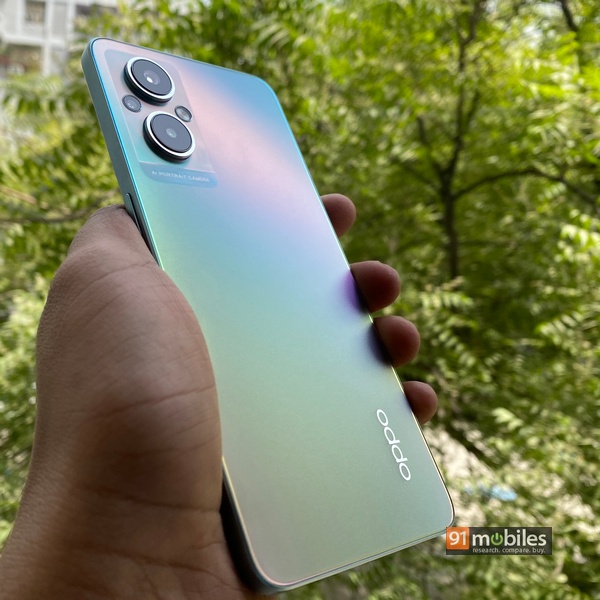 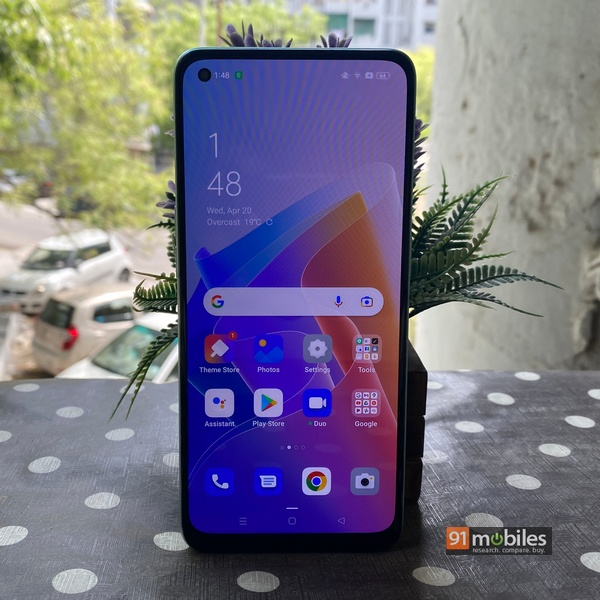 The OPPO F21 Pro 5G is a phone that might not match hardware requirements from a phone that costs above Rs 25,000, but it sure does score on looks. Daylight camera performance is good enough as is the battery life, but the lack of a high refresh display or stereo speakers cuts into the usability of the device. If gaming and heavy CPU usage is something that’s part of your regular usage, then the F21 Pro 5G might not be the ideal choice. For the rest, the device can be a viable option thanks to its good design, Android 12, and decent image-taking prowess in plenty of light.